ADF has been a mega event that has featured a wide variety of design incarnations in the form of talks given by well-known speakers, panel discussions, start-up sessions, installations, exhibit stalls, design workshops, and a variety of cultural performances. ADF's primary goal is to connect people with Design and educate them about how Design can assist them in various aspects of their lives. The event connects nicely with the institute's core beliefs, which are Culture Connects, Tradition Confirms, and Technology Empowers. The last iteration was a three-day design event that saw a footfall of more than 8,000 individuals throughout its duration. In addition, there were more than ten different workshops held. The massive event was graced by a fashion show on a national level, which was then followed by a performance by a music band with international fame. In addition, the ADF featured five major events, three national competitions with more than 250 participants, number of event sponsors, eleven galleries, and more than 50 designers and artists showcasing their work. 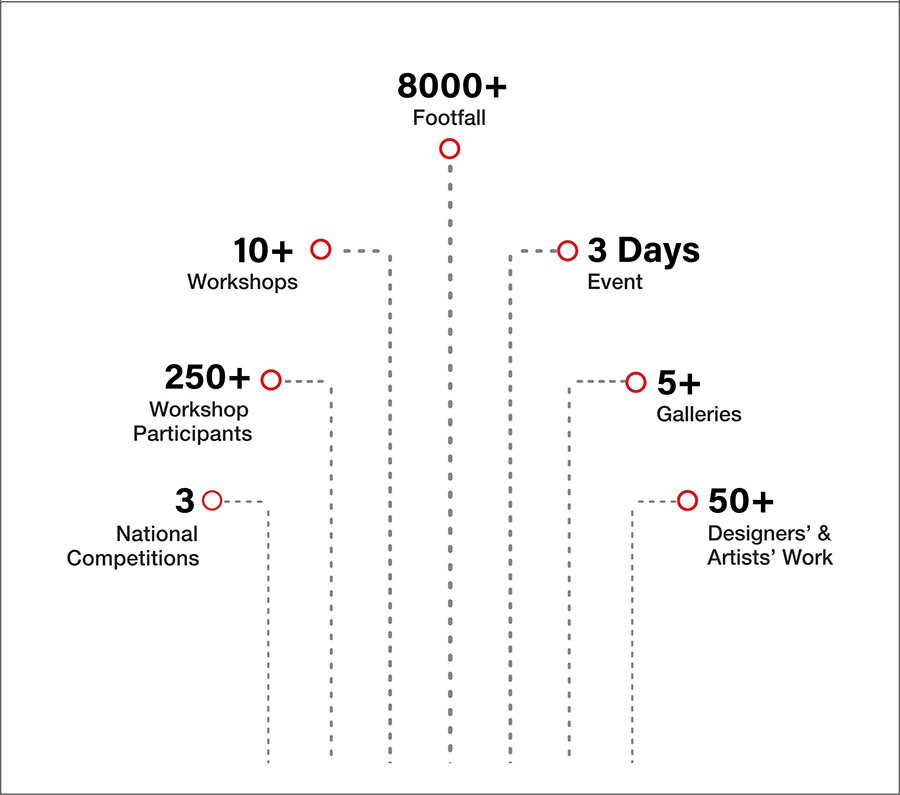 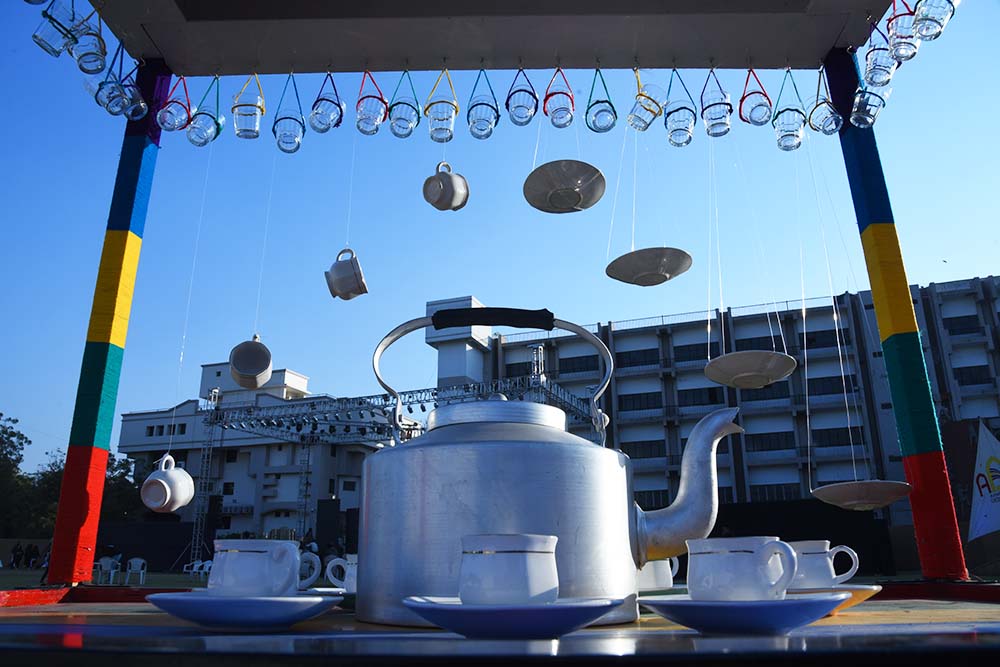 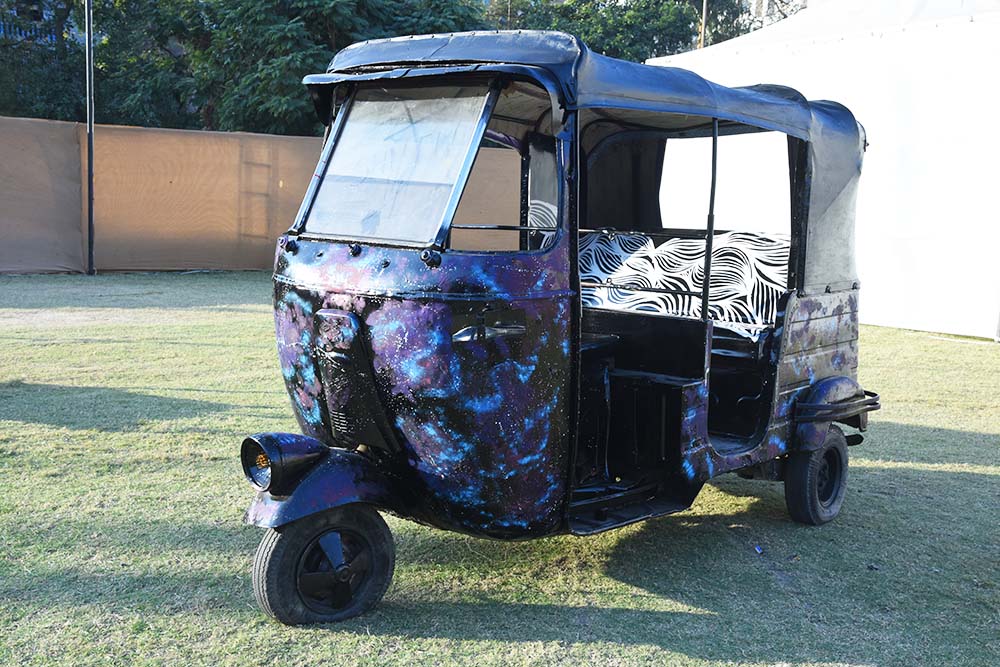 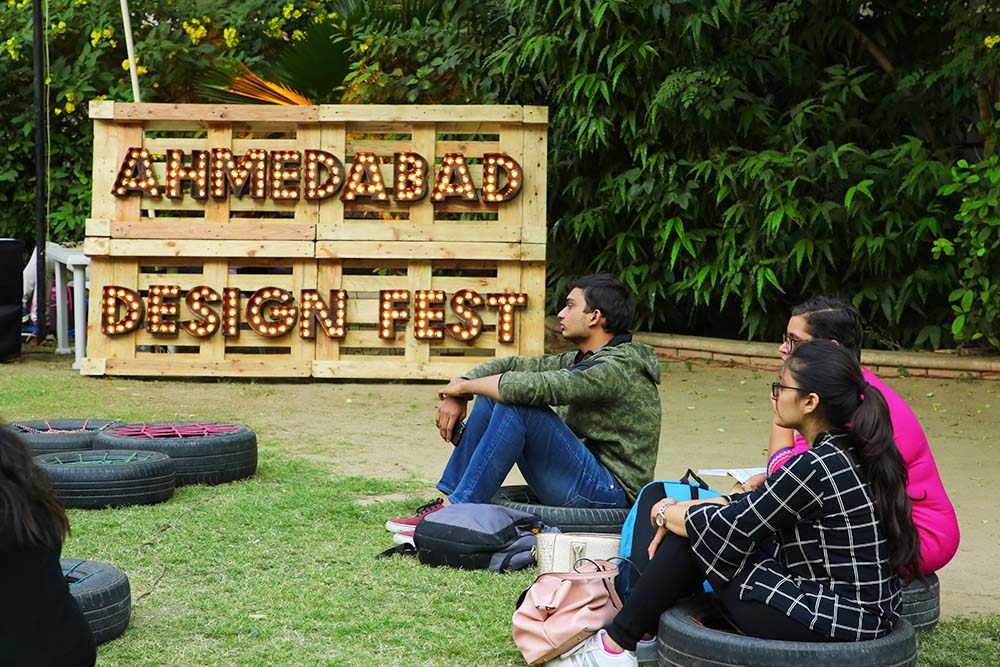 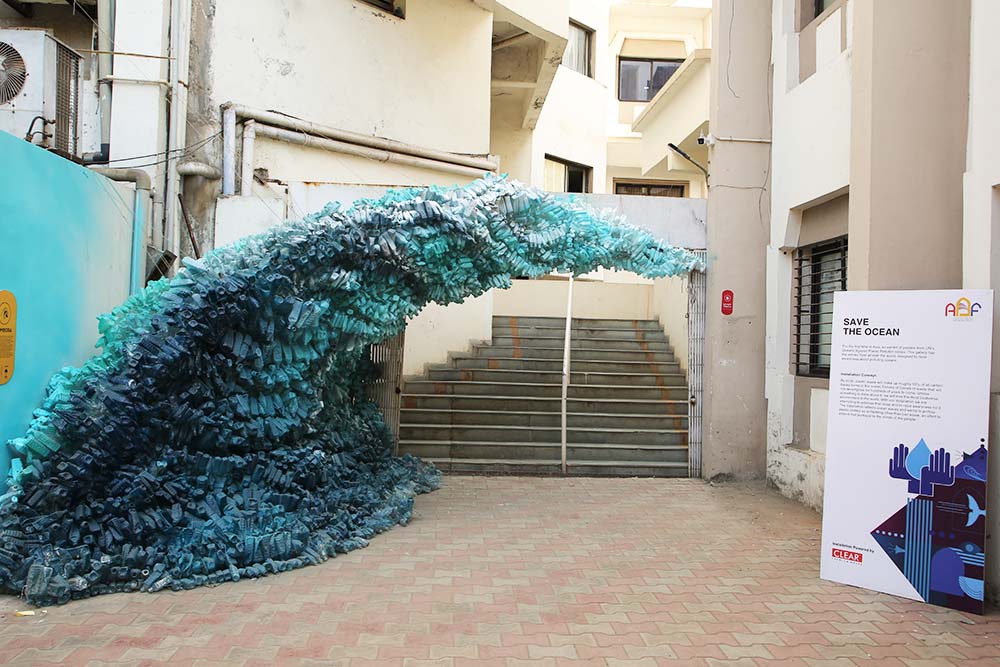 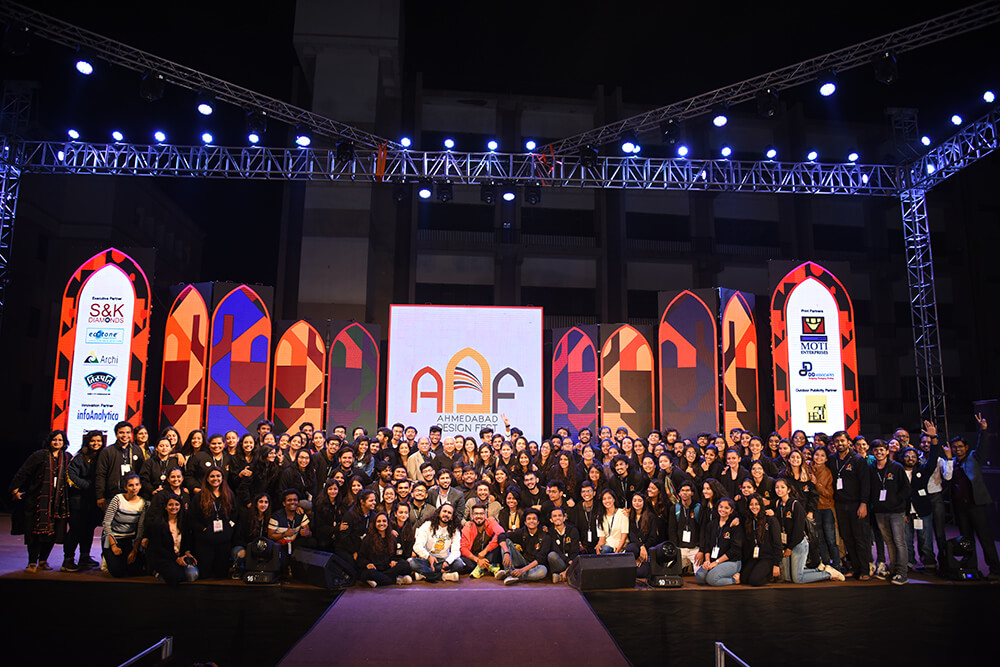 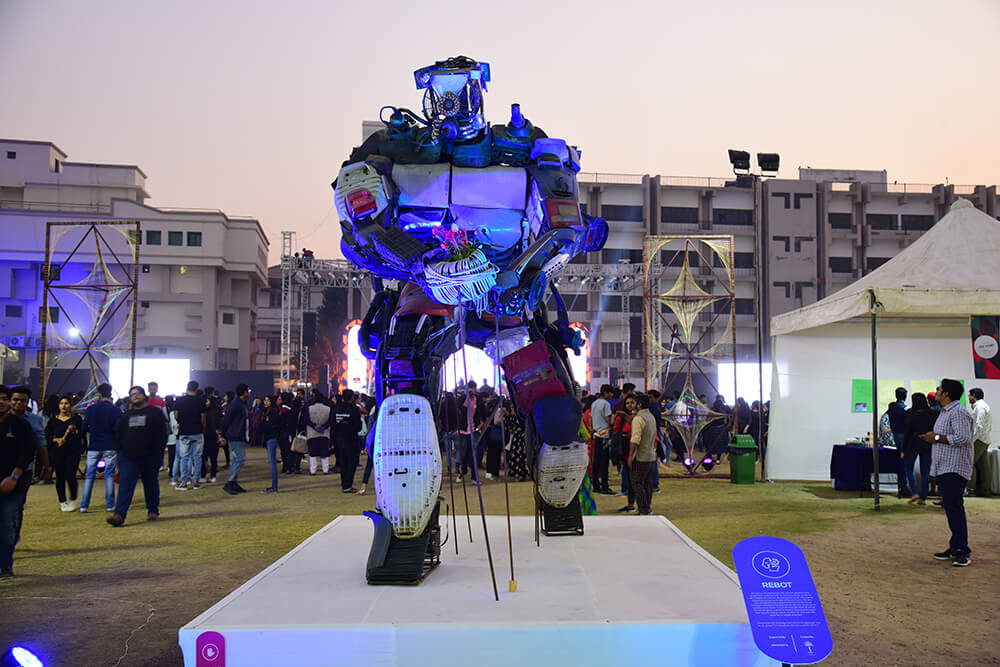 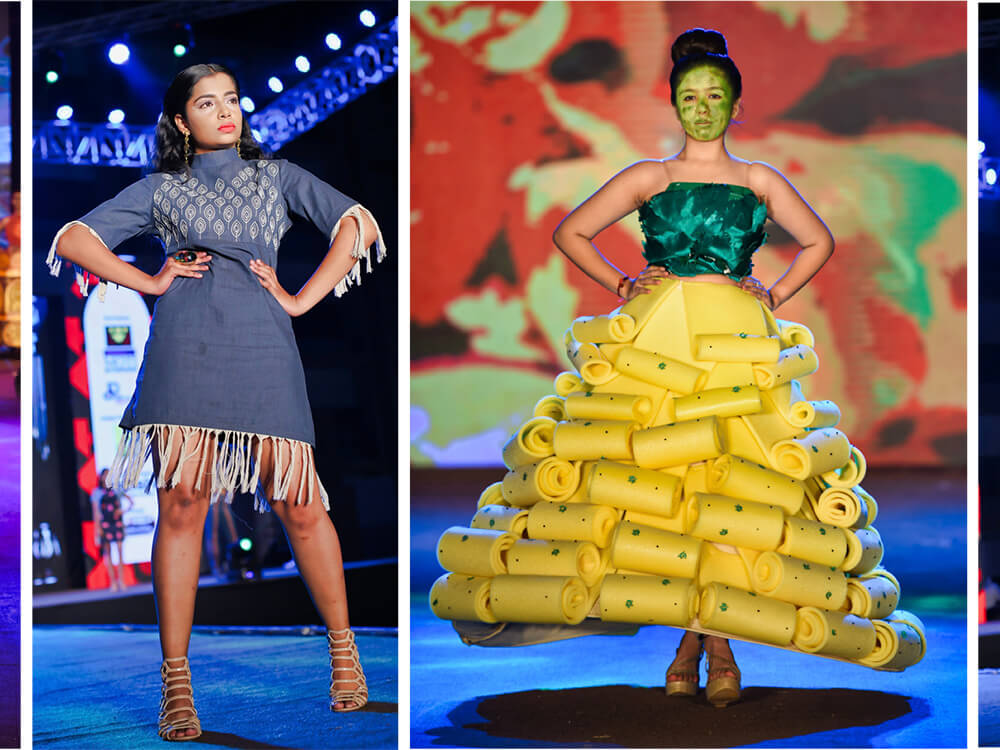 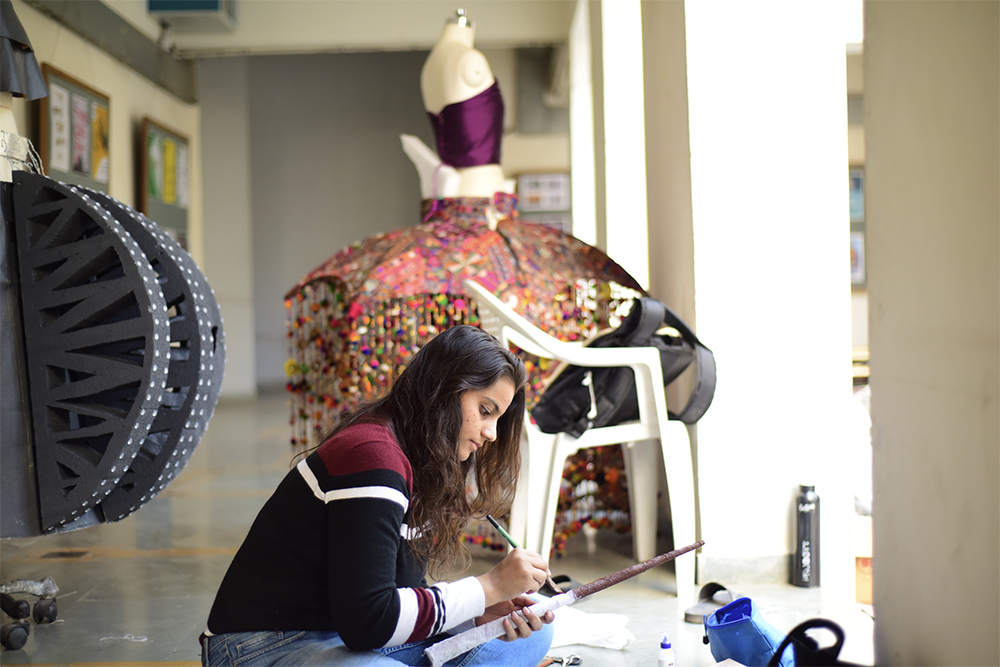